Inflation is too much money chasing too few goods. It is a measure of the rate of rising prices in goods and services in an economy.

Although inflation can occur in any product or service, it generally refers to the increase in prices across the economy as a whole. In the United States, the most commonly used metric of inflation is the Consumer Price Index (CPI). The CPI measures the price of a basket of goods, including education, cars, food, recreation, and many others. As its name suggests, it represents changes in prices purchased for consumption in urban households.

Because of inflation, prices a year from now will be higher than prices today, broadly speaking. It’s why a McDonald’s cheeseburger costs $2.99 today and used to cost 10 cents. This erosion in purchasing power is essentially a “tax” of sort on savings. $100 in the bank today will not be worth $100 in 2022 – it will be closer to $98. This fact forces savers to make a decision: pay the tax or seek out returns to at least match the cost of inflation.

There are 3 primary causes/drivers of inflation: costs increasing, demand increasing, and fiscal and monetary policy. Remember: inflation is just the measure of the rate of rising prices.

Why does the Federal Reserve Want Inflation?

Why does the Fed target 2% inflation? Why not zero? Or a negative number (deflation)?

There’s a lot of discussion around this topic and a general agreement has yet to be reached by economists. However, there are 3 main arguments made in support of the 2% target.

Towards the end of 2020 and in the beginning stages of 2021, the Federal Reserve has made a major adjustment to its inflation policy: instead of targeting a 2% fixed goal, they are now pursuing a 2% average. Given the low levels of inflation over the past several years, expectations are to see the Fed targeting greater than 2% inflation over the next few years, thus hitting their new goal of a 2% average.

Whether the Fed’s policy on inflation are right or wrong is up for debate, but the likelihood of higher inflation in 2021 and beyond has been increasing. The increase in Treasury yields signals more and more investors are betting on higher inflation (Treasuries no longer look attractive as higher returns will be necessary to combat inflation). Where should investors turn?

Assets, typically in all forms, fare much better than cash. Tangible assets, like real estate and commodities, have long been regarded as safe havens during periods of inflation. Wanting to buy more stocks? Try to locate companies with increasing profit margins. This means their pricing power has increased more than their production costs, meaning more earnings for shareholders.

Talk to Price Wealth Management today about how you can best prepare for 2021 and beyond. 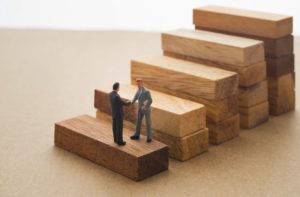 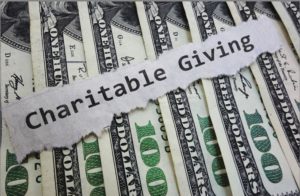 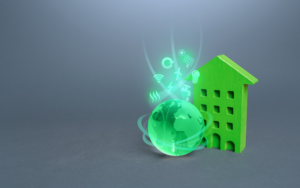