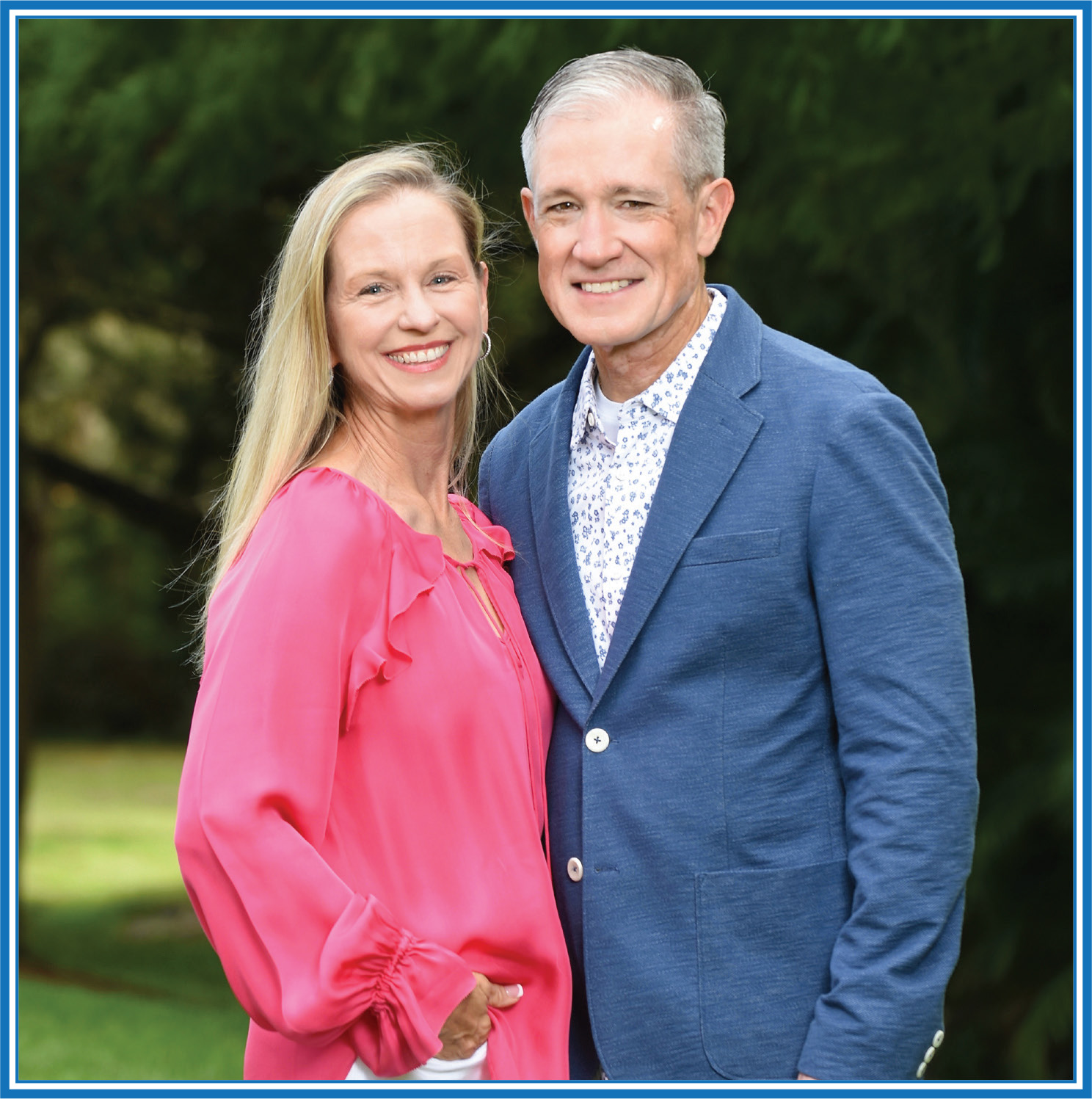 Mark Rodgers is a man on the move. His sports-star clients keep him busy flying from coast to coast and beyond. And for good reason. Mark has earned five-star reviews for his ability to negotiate record-breaking sports contracts, and still have friends on both sides of the table.

Back home in Palm City, Florida, Mark believes coaching young people is his unique way to positively shape lives, using sports as a mechanism to teach life lessons.   Despite his heavy travel schedule, Mark has been coaching continuously for 38 years, including for the teams of his five children. Mark has been a great, involved Dad for his own children, and he’s been a father figure to countless young players on his teams.   “I have always focused on pride, passion and purpose because those are the traits that win every day in life.”

“I love athletics, and I love coaching. I have coached almost every team my children played for before high school. You name it: baseball, football, basketball, soccer, flag football.” This year Mark will be head varsity basketball coach at The  Pine School, where his youngest son Brian, age 17, is a senior.

Mark cherishes Karen, his wife of 35 years, and praises her enthusiastically. “Karen does parenting right!  Being a parent is the greatest vocation known to man. Parenting done right gives us hope for the future.”

In April 2019, Mark negotiated a record-breaking contract for Russell Wilson, star quarterback for the Seattle Seahawks. The final four-year contract was worth $140 million, making Mark’s client the highest paid player in the NFL.

Mark’s relationship with Russell Wilson began in 2009 while Wilson was playing baseball in college.  Soon after Russell was selected in the fourth round of the 2010 MLB draft, his father passed away. During Russell’s time of loss, Mark’s years of experience being a father figure to his players brought him and Russell close together.  Mark recalls Russell conveying to him at the time, “You’re my dad now.”

The two men continue to have a very close relationship and Russell relies heavily on Mark for counsel in all areas of his life.  This closeness to his clients is what makes Mark Rodgers so effective.  “My clients are an extension of my family. It’s personal. I manage their professional careers and negotiate their playing and marketing contracts, but I also assist in many off-field ventures including philanthropy, investments and large purchases.”

Mark generously shares his time, values and wisdom with everyone he encounters, and he is passionate about passing on this philosophy.  “Like the children I’ve coached over the years, I try to help mold my sports clients to capitalize on their God-given gifts. They are blessed with talents most of us could only dream about. But with that talent comes great responsibility. A professional athlete can not only make a fortune on the field, they can leave a fortune off the field. It’s called a legacy. They are role models. We are constantly talking about how to use their platform to help others strive to be better.”

Mark says his negotiations on behalf of athletes are governed by the principles of fairness, honesty and preparedness.  His finely-honed skills are evident in the lucrative contracts he attains for his often famous clients.   While Rodgers is principled, he is sentimental, too.  In November 2018, when the Sailfish Park baseball fields were being considered for development by the Stuart City Commission, Mark penned a persuasive guest column in the paper, and online via TC Palm.  He wrote from his heart and expressed his conviction that the baseball fields and what they offered to tens of thousands of children over the years, was far more valuable than millions of dollars in future revenue for developers.

“Next to my Catholic parish and my kids’ schools, Sailfish Park is the closest place to my heart and soul. I’ve coached baseball there for 22 years.  I may have lost count of the wins and losses, but I have not forgotten the lessons we learned and the friendships we forged,” Rodgers said.

A man of faith, Mark Rodgers is a man who invests deeply in the lives and concerns of others – his family, his young players, and his professional clients – and in the process, he’s making the world a better place.  His passion for others reminds all of us what it means to Invest for More.